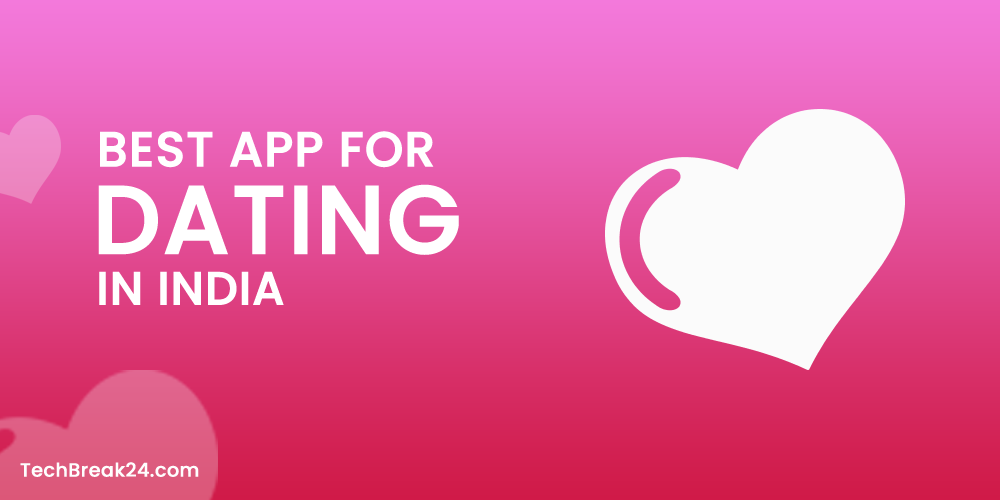 Which one is the best app for dating in India?

If the above question strikes your mind then,

Either you have been single for a long time or might be doing some research about the Dating application market and planning to launch your own Dating Mobile application.

Tough the Market for Dating Mobile application is occupied with many competitors across the world still there is an opportunity to launch your own dating mobile application.

By the way for the first case, yes we all love to have a mate in our life to hang out with.

And the Dating application concept totally revolutionized the idea of meeting strangers and building relationships with them. 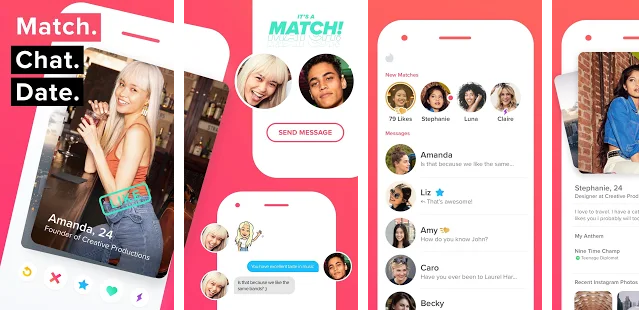 Tinder, the most popular dating app available ever in the market for meeting new people. Tinder has revolutionized the idea of Dating strangers.

It has a great presence on the Indian market also. The app has 100 million+ downloads in the Google Play store.

After creating a profile on this dating application, it offers you to find friends by swiping, date and build a relationship.

This lifestyle category app has created a buzz in the dating application development that other rival platforms can not easily get on board.

As per Tinder, They called themselves as “World Hottest App” for 26 million matches per day.

Tinder has free and premium plans.

In the free plan you have very limited access to the profiles and features and by upgrading to Tinder Plus and Tinder Gold plan you can access more features of it.

Happn is another most local dating app which allows you to connect with the people you crossed paths with.

Happn was launched in 2014 and it is also a very popular dating app in India.

The paths crossing technology made it unique in the Dating application Market.

Say, you have a crush on anyone and the person cross the paths in real life happen to be on happn, the person’s profile will be on your timeline.

Isn’t it a great opportunity to connect with your crush? That’s what happn promise to you.

According to the stats, The happn has 70 Million users.

4.5 Million number of messages received and sent per day.

In Happn, you can like the profiles that you are interested in and if you receive the same from the opposite side, congratulations! It’s a crush.

The rest thing is up to you to conclude. 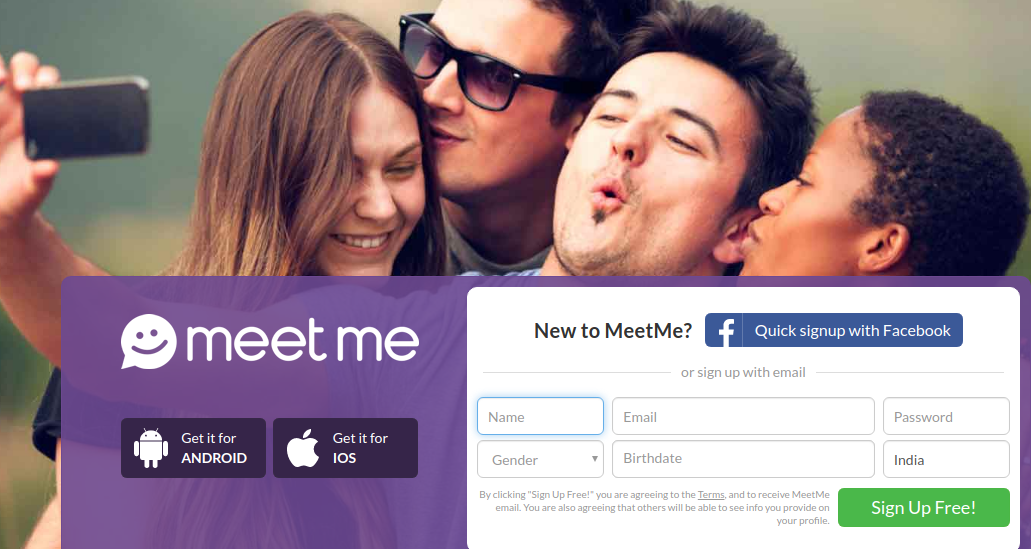 MeetMe is another social lifestyle mobile application which helps you to find new friends nearby.

The Dating app uses people of the same interest to match the profiles.

Along with finding new friends nearby  of the same interests the application also offers,

As per User’s review, it also has features to send free gifts with funny and kind streamers, Play matches, Guess your admirers.

Meet, is another key player in the Indian Dating app Mobile application Market.

It has almost 50 Million + Downloads on Google Playstore.

This Dating Mobile application was first released in July 2010 even before the Tinder.

If you are looking for another Best Dating application in India, Badoo is one of them.

With more than 400Million+ user  Badoo offers you to chat and meet new people around you.

Badoo Claimed to be the most honest dating app in the Dating application Market.

Love to flirt with strangers? Then You can do it with Badoo in 5 easy steps

Though this Dating application comes free it also has the premium plans which enable you to access more features.

The Premium subscription of Badoo: Dating Application starts from almost $2.56 USD per week.

So are you Downloading Badoo to meet the next stranger?

Woo is changing the Dating game in India by prioritizing the Women’s Safety in the first place.

It has completed almost 1 million matches and committed to making meaningful connections in India.

So it’s the best dating app for women in India according to them.

This WOO- Dating app will help you to :

Along with all these things, this dating app in India has some different features  from the rest of the dating apps available,

So, in short, You can say WOO developed their dating app by keeping women’s safety as a priority and they positioned their app in the market with this.

If you are a woman reading this would surely love to try this Dating app.

6.TrulyMadly: Dating for Singles in India

Ever wondered to give a try to India’s Only dating app which uses trust-based scores to verify its users?

This exciting matchmaking app has more than 250 million users to choose from.

But this dating app in India will validate you according to your Facebook Profile, Your LinkedIn profile and you have to provide government-approved photo-ID along with salary slips.